An absurd news piece that Sasha collected and studiously filed in the wall of filing cabinets behind his desk. Scanned and pointed out as ludicrous by Trout:

Authored by the Associated Press and published in the San Francisco Chronicle in 1969, the “Kids Shooting Peanut Butter” article claims that IV use of peanut butter and mayonnaise is a new trend. It reports that there are “several documented cases” of deaths, though no documentation is provided.

Similar articles were published in other newspapers and the story has been repeated for decades in books and online. Although we were able to find the transcribed text of this article on various websites, we did not find any scans or other direct documentation of the fact that something this stupidly wrong was published as factual news by major publications. Amusingly, the meme is repeated in Richard Nixon’s public papers in October 1969: “In certain regions, they [kids] are so crazy and insane as to inject into their bloodstream peanut butter, because somebody said that peanut butter gives you a high, and they die from that. Mayonnaise they are inserting into their bodies”. [Public Papers of the Presidents of the United States: Richard M. Nixon, 1969, pg 851.]

The short AP article makes several errors indicating that the authors and editors had little or no expertise in the area they wrote about. It cites the information to Ernest A. Carabillo Jr. from the Federal Bureau of Narcotics. Unfortunately, it is not uncommon for members of law enforcement agencies to be as confused as the news people who repeat the errors they make. Or perhaps the unnamed reporter misunderstood Mr. Carabillo. Who knows!

We’ve been unable to find any scientific papers or real documentation that this was a trend, or led to any deaths, or was in fact ever tried by anyone. There are zero references in PubMed about this topic between 1960 and 1975. One guess as to the source of this rumor is that “peanut butter” and “mayonnaise” might have been used as slang terms for other drugs. We speculate that ‘peanut butter’ might have been used as slang somewhere to mean tar-type heroin. An Erowid team member says he personally heard “peanut butter” being used to refer to brown colored methamphetamine in the early 1980s. Some drug slang dictionaries list “mayo” as a slang term for heroin or cocaine. An Erowid

The story is a good example of false and essentially baseless Drug War hysteria. Sadly, this type of egregious error continues to plague drug news, for example the well-loved Face-Eating Zombie Drug meme from 2012-2018.

Shulgin Geek Note: The news article was clipped, then taped to paper either by Sasha or Nina to make it more stable when filing. In the upper corner of the paper, “Newspaper – drugs” is written in long-hand pen in Sasha’s handwriting.

A Federal drug expert says youngsters in some parts of the country have taken to injecting peanut butter and mayonnaise into their veins as a substitute for narcotics.

In several documented cases the result has been death, Ernest A. Carabillo Jr., a lawyer-pharmacist in the Federal Bureau of Narcotics, told newsmen Monday.

Carabillo said the information that peanut butter and mayonnaise would send users “on a little trip” was contained in an underground recipe book purporting to outline “culinary escapes from reality.”

Other recent fads, he said, include the use of paragoric (sic) cleaning fluid, the local anesthetic ethyl chloride and freon, the pressurized propellant gas in aerosols.

Carabillo said users of narcotic substances confused the bizarre and toxic reactions with the so-called “high” provided by such drugs as heroin or marijuana. He cited the smoking of dried banana skins, a fad of a couple of years ago, as an example.

Frank Gulich, a narcotics bureau official stationed in Chicago, said the underground “cook books” usually sell for about $1 and often give the formulas for preparing drugs such as LSD.

Drug users, Gulich said, are “always looking for new drugs that won’t be a violation of the law.”

Revision History:
1.0 Published Sep 28, 2018
1.1 Added note that Erowid staff member personally knew people who used term ‘peanut butter’ to refer to brown methamphetamine: He wrote “I’ve never heard heroin called peanut butter but it has been fairly commonly used as slang for crude impure meth that has not yet been recrystallized — or at least I’ve heard that name being used by tweakers since sometime in the early 1980s. Even the people who commented on using it believed it was bad to be using. Go figure.”

Background: In late 2017, Erowid Center again began sponsoring the Shulgin Archiving project. We’ve made a lot of progress in the last twelve months. Keeper Trout has been doing most of the scanning and indexing work. The materials in the archive are primarily focused on research and data collection about the chemistry, pharmacology, and use of psychoactive plants and chemicals.

But Sasha had a penchant for collecting absurd, silly, disturbing, and bizarre published materials, including Drug War nonsense, weird drug-related advertisements, and other oddities.

One such item that was recently uncovered is an editorial from the October 21, 1967 issue of the highly-respected peer-reviewed “scientific” journal, Nature. The editorial is titled “Hallucinations to Order”.

The unnamed author, which implicitly makes this authored by the editorial staff of the journal, is responding to an article published a few months earlier, “Some New Behaviour-disrupting Amphetamines and their Significance” by Smythies et al, which explores the topic of substituted amphetamines and their relative hallucinogenic potential.

The editorial opens with a frightened, inaccurate, anachronistic, and telling rant:

One of the most alarming features of the drug LSD is that it can be made in the laboratory. In other words, there is no natural physical limitation of the scale on which, in suitably bizarre circumstances, it could be supplied to the public. It follows that those who are concerned to see that the use of drugs is controlled by legislation are at least a little nonplussed by the appearance of synthetic processes for manufacturing drugs which were originally derived from natural sources and, more especially, by the application of synthetic processes to the design of new drugs. Although it will be a long time before the flower children and their like would be able to synthesize their own psychomimetic agents, it is entirely proper that there should now be considerable anxiety about problems of control.

This bizarre little hysterical opinion piece includes the strange gem: “Although it will be a long time before the flower children and their like would be able to synthesize their own psychomimetic agents […]”. As of the date of publication of this issue of Nature (October 1967), the so-called “flower children” were not only “synthesizing their own psychotomimetic agents”, but were doing so at a scale and efficiency that could be described as “awe-inspiring”.

By October 1967, Nick Sand, Tim Scully, Owsley Stanley, and others had already set up, broken down, and moved their high-volume LSD production labs several times. This is documented not only in biographies and books, but also in contemporaneous testimony from law enforcement agents in criminal investigations and prosecutions. The complex issues related to the potency of LSD and its control were not only widely discussed, but were part of the reasoning for criminalizing these “dangerous drugs” in 1967.

It is worth pointing out that the journal Nature was at the time (and for many years after) a key part of the machinery generating anti-drug hysteria and “scientific” public fears, such as the completely false claim that LSD caused chromosome damage.

As the Shulgin Archiving project continues to progress, we will be providing access to an indexed collection, but will also point out individual curiosities with commentary. We hope that reminding people of the absurd history of the Drug War and the persistent presence of confused stories supporting it and presented as “scientific” or “news” might help society limit its repetition of the worst type of errors. 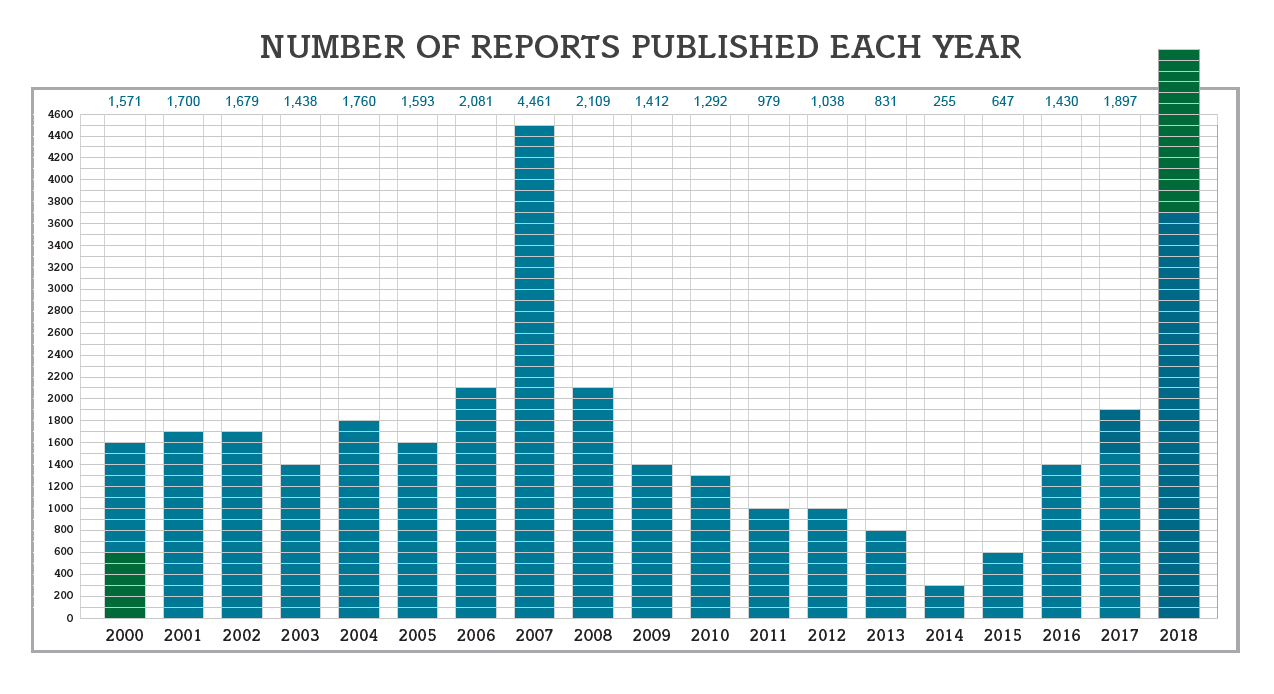